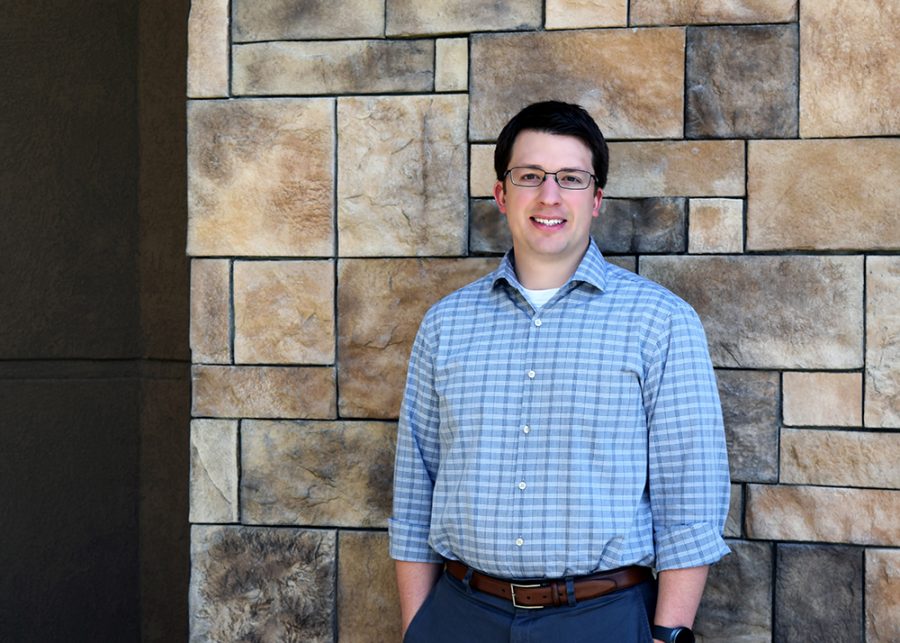 With all the snow and subzero temperatures that we’ve experienced this year, it comes as no surprise that we have been receiving a lot of calls lately from home and business owners concerned about the amount of snow on their roofs. Living in Montana, our structures are required to protect us against the harsh elements of winter, year after year and snow load on roofs is a major concern.

The state of Montana dictates a minimum roof snow load, for design, of 30 pounds per square foot (psf). Some individual cities require a larger snow load, for example Bozeman requires 40 psf. Furthermore, the location and elevation may dictate a larger snow load than the state or city minimums. In Great Falls, most structures will be designed for the state minimum 30 psf roof snow load.

Knowing the snow load that your roof was designed for can be very important when considering snow removal. Snow density can vary greatly and can change from one day to the next. Generally, the rule of thumb is to consider snow to have a density of 18 pounds per cubic foot (pcf). So, if the roof is designed to withstand 30 psf, then it can reasonably be assumed that approximately 20-inches of snow depth is the critical point for considering snow removal.

It is true that not all roofs are designed/built equally. Older structures throughout the city may not have been designed for 30 psf of roof snow. In fact, they may not have been designed at all. Also, the snow might not be loading the structure uniformly. Roof snow exposed to sunlight can soften, settle and become denser, then refreeze when the temperature drops again. Melted snow may pool and create higher load concentrations in some areas.

Some warning signs of overstressed structural members include:

If any of the above conditions are observed, the building should be promptly evacuated and a licensed structural engineer should be contacted for a detailed structural inspection. Snow removal should be done by a licensed contractor and care should be taken to unload the structure with the proper sequencing and avoid damaging the roofing or roof membranes in the process.

While this information only scratches the surface of a complicated issue, I would be glad to provide more information to anyone with concerns. I can be reached at kyle.palagi@tdhengineering.com or by phone at 406-761-3010.