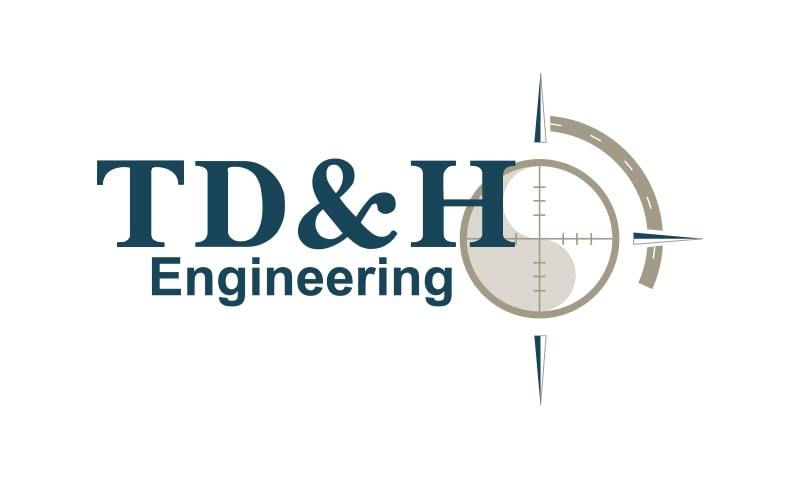 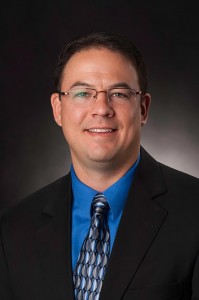 Paul worked diligently at his practice and his research and eventually completed the Ph.D. in August, 2015. There is a delicate balance between having a career, furthering your education, and staying connected to your family, and he did it. Throughout the entire process Paul always made time for his wife and three sons and enjoys camping and fishing and trips to the Jersey shore.

When asked about the most unusual or interesting job he’s ever had prior to working at TD&H, Paul described his time working at Boeing in their Dynamic Components-Structural Integrity Group in Mesa, AZ. He was designing the new Improved Tail Rotor Blade for the Apache Attack Helicopter, and this was the first composite tail rotor blade design for the rotorcraft, which used an aluminum blade the previous 40 years.