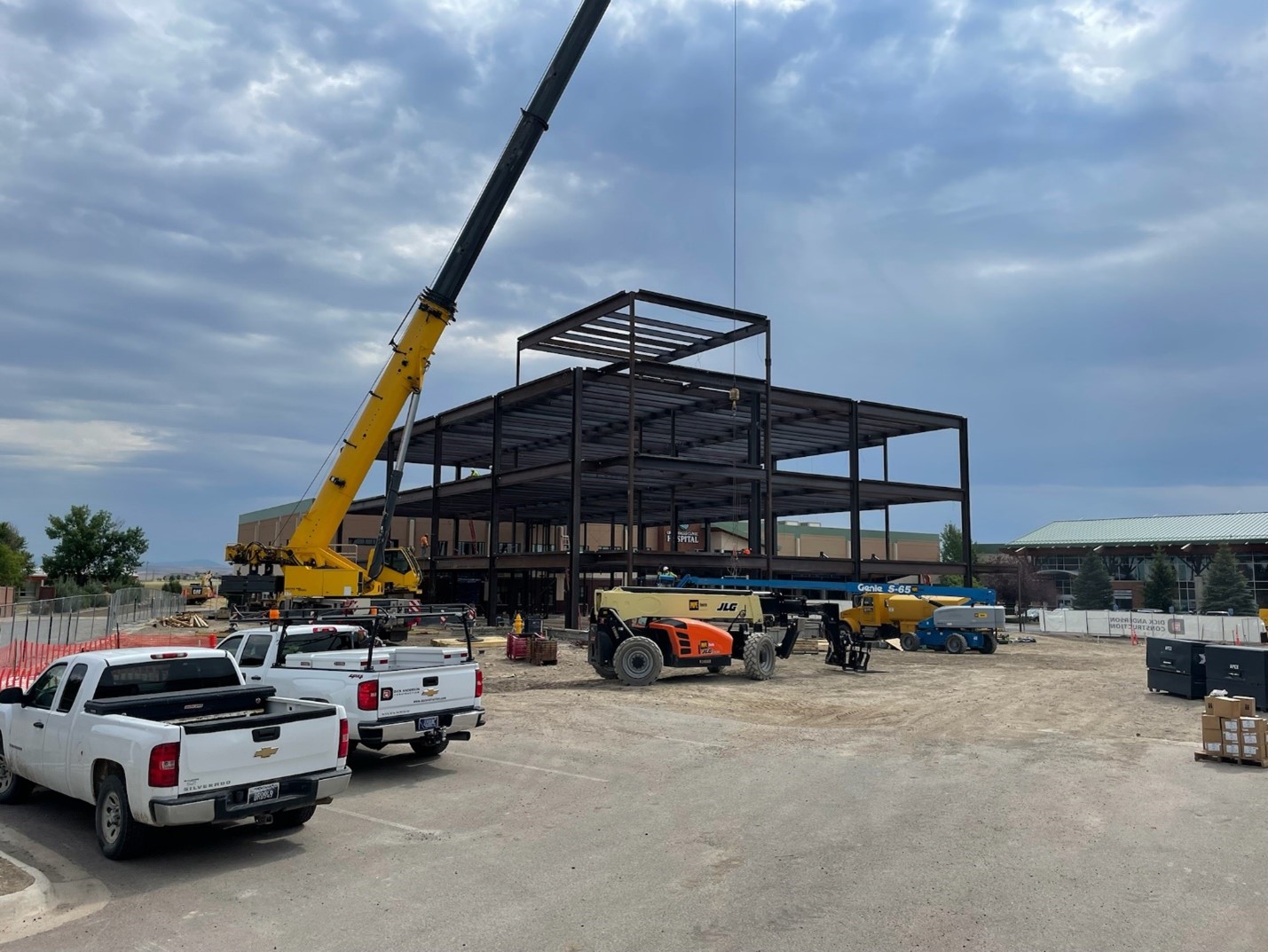 TD&H performed structural engineering and landscape architecture services on a large expansion of the hospital at Great Falls Clinic. The expansion consisted of a 3-story addition to the north side of the existing hospital. The new facilities include critical care units, operation and post-operation rooms, and office space for doctors, nurses, and support staff. A second addition was added to the West side of the existing hospital. The West Addition is a two-story structure expanding the existing emergency department, adding laboratories, and operating rooms. In total, the expansion consisted of over 62,000 square feet of new building and 62,000 square feet of renovated space.