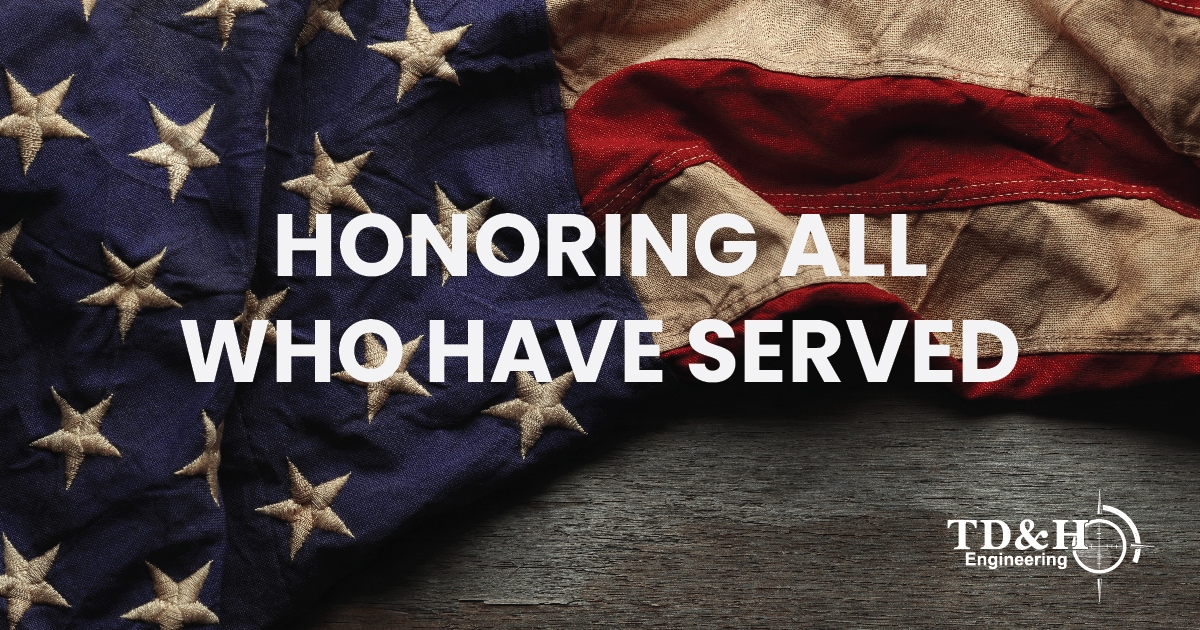 Honoring All Who Have Served on this Veteran’s Day

World War I – known at the time as “The Great War” – officially ended when the Treaty of Versailles was signed on June 28, 1919, in the Palace of Versailles outside the town of Versailles, France. However, fighting ceased seven months earlier when an armistice, or temporary cessation of hostilities, between the Allied nations and Germany went into effect on the eleventh hour of the eleventh day of the eleventh month. For that reason, November 11, 1918, is generally regarded as the end of “the war to end all wars”.

Veteran’s Day evolved from Armistice Day, which was proclaimed in 1919 by President Woodrow Wilson. In 1954, after WWII, the word “Armistice” was changed to “Veterans”. On October 8th, 1954, President Dwight D. Eisenhower issued the first “Veterans Day Proclamation”, which stated: “In order to insure proper and widespread observance of this anniversary, all veterans, all veterans’ organizations, and the entire citizenry will wish to join hands in the common purpose”.

Veterans Day is the day set aside to thank and honor ALL who have served, living or deceased, but particular the living veterans among us. Please join us in honoring them!